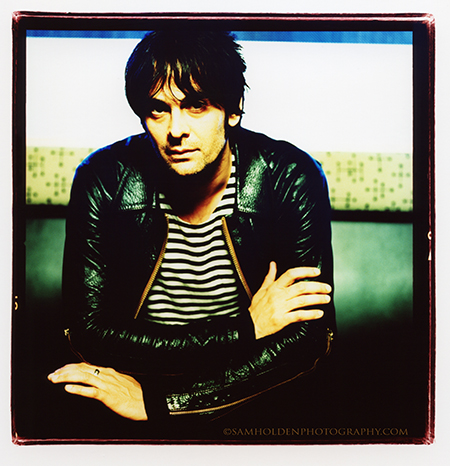 Hello=Fire is the debut album of Dean Fertita’s solo project with the same name.

Fertita was the lead singer and guitarist of The Waxwings from the band’s formation in 1997 to its breakup in 2005. Fertita then moved on to collaborate with Brendan Benson playing keyboards and guitar on Benson’s solo releases and as a touring keyboard player for The Raconteurs. In 2007 Fertita joined Queens of the Stone Age to replace the late Natasha Shneider on keyboards and occasionally guitar on some songs. Fertita also plays guitar, keyboards and organ with The Dead Weather. The album was recorded at various studios while Fertita was on tour with Queens of the Stone Age. The album features guest appearances by band members from Queens of the Stone Age, Brendan Benson who also produced the album as well as The Afghan Whigs drummer Michael Horrigan.