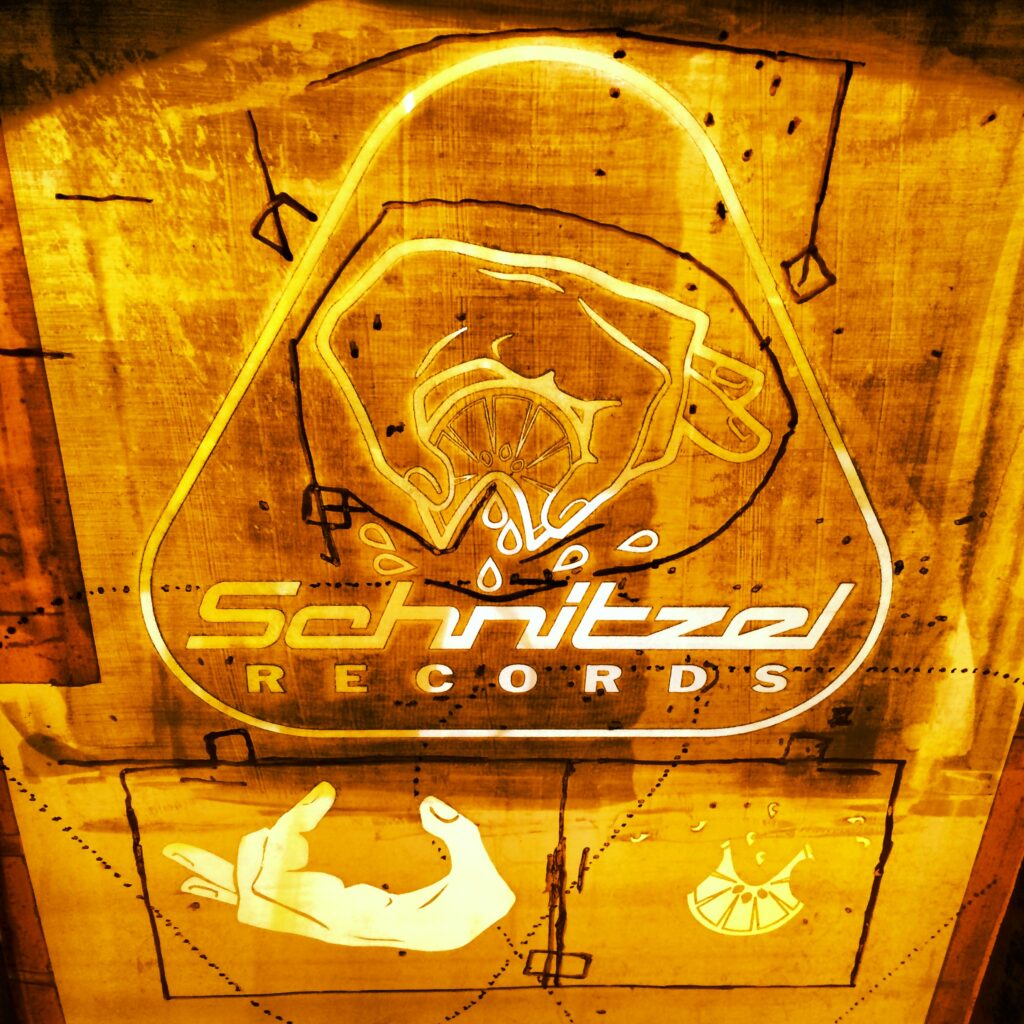 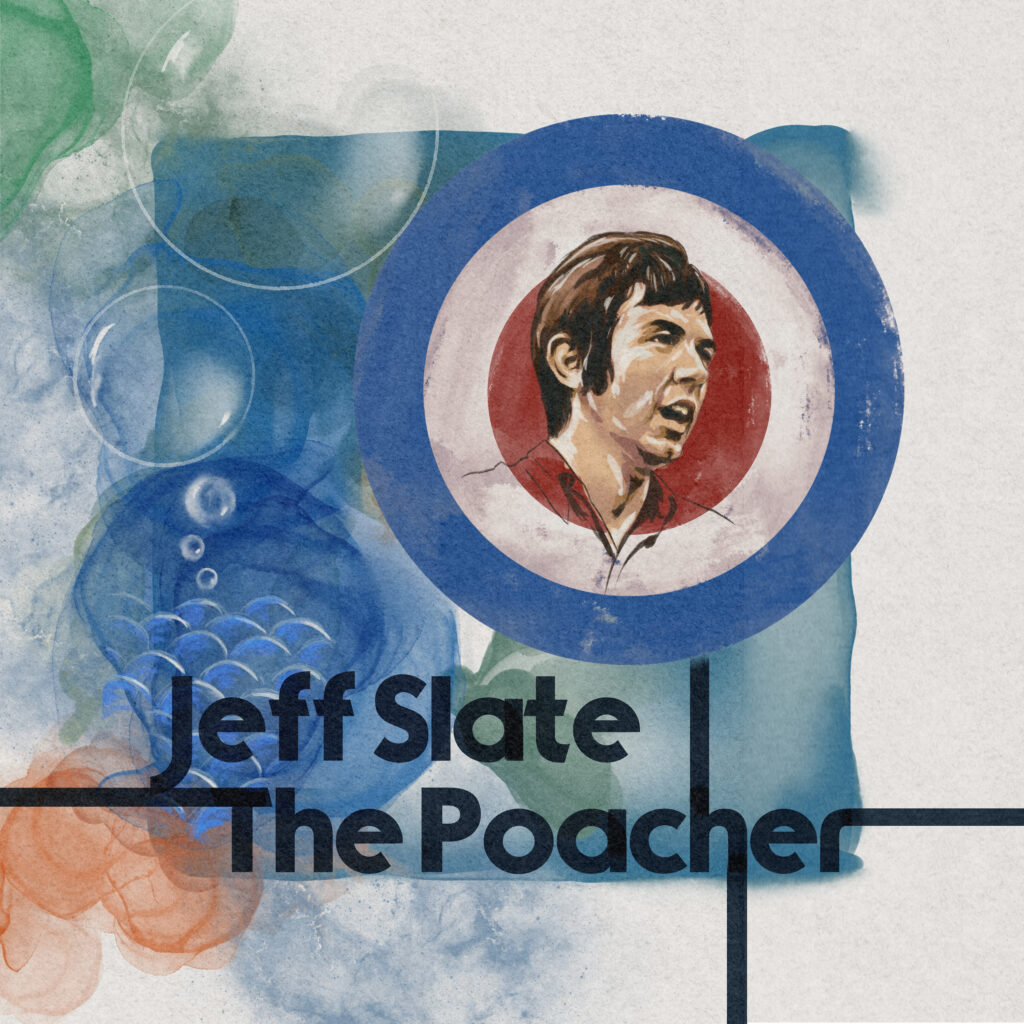 Produced by Eric Lichter and Slate, “The Poacher” is a taste from Slate’s forthcoming solo album, The Last Day of Summer. “The Poacher” was recorded in sessions spanning the globe during the pandemic lockdown and features an all-star cast of music veterans.

The track was mixed by the legendary Duane Lundy at the Lexington Recording Company and mastered by Justin Perkins at Mystery Room Mastering. The single’s arresting cover is by artist The Seasick Sailor.

“Ronnie Lane has been my hero for as long as I can remember, and this felt like the perfect way to honor his memory,” says Slate. “Everybody brought their absolute A-Game to the sessions, and that was inspiring and humbling, considering the players involved. We all dug deeper and reached higher on what feels like an exciting new direction.”

“I’ve worked with Jeff Slate for a long time, and I knew the song, so it was important to create something that wasn’t just a cover but was all him. So, you can hear the influences, but filtered through Jeff’s own distinct sensibility,” says the legendary guitarist Earl Slick of the track. “As soon as I heard the track I knew instinctively what to do. The song and the vibe were great – with amazing drumming, which is crucial – so it wasn’t me trying to fit myself into somebody else’s vision. And it sounds like a band, which is cool considering we were all over the world when we did our parts.” 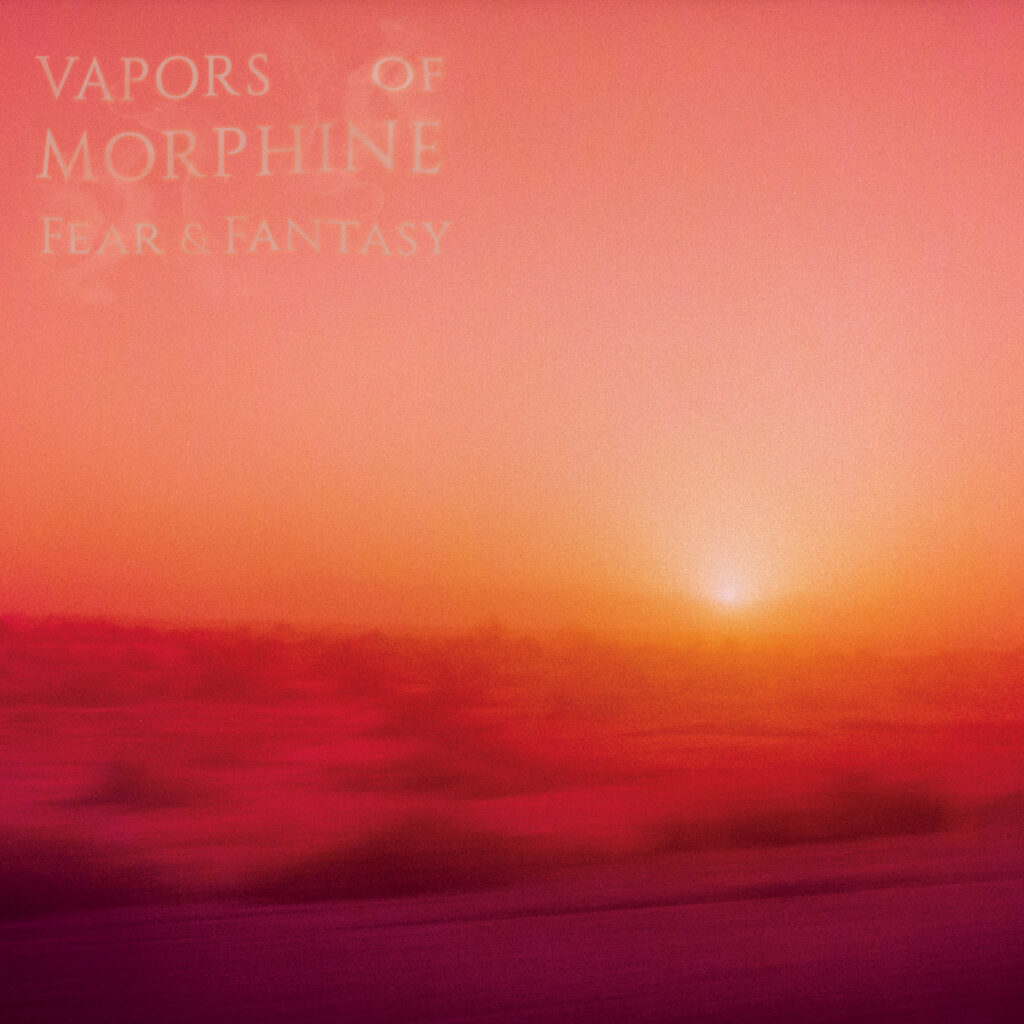 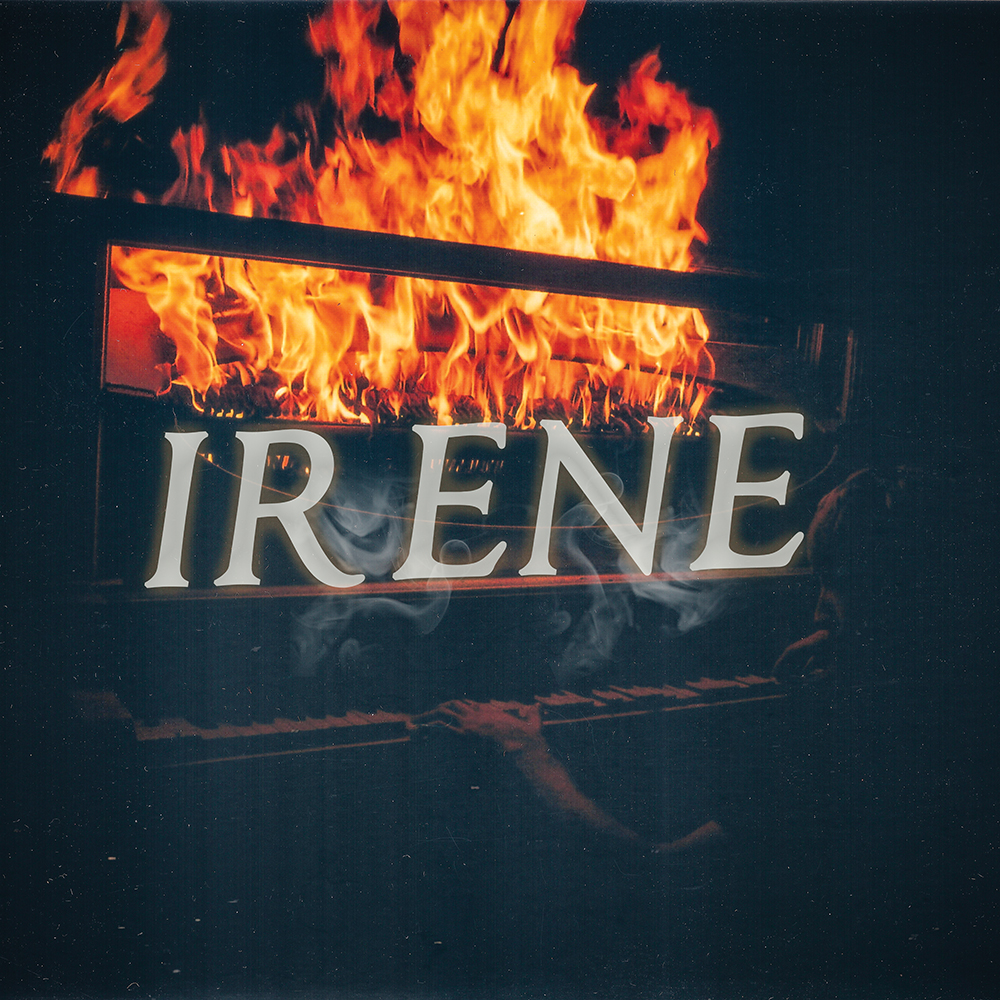 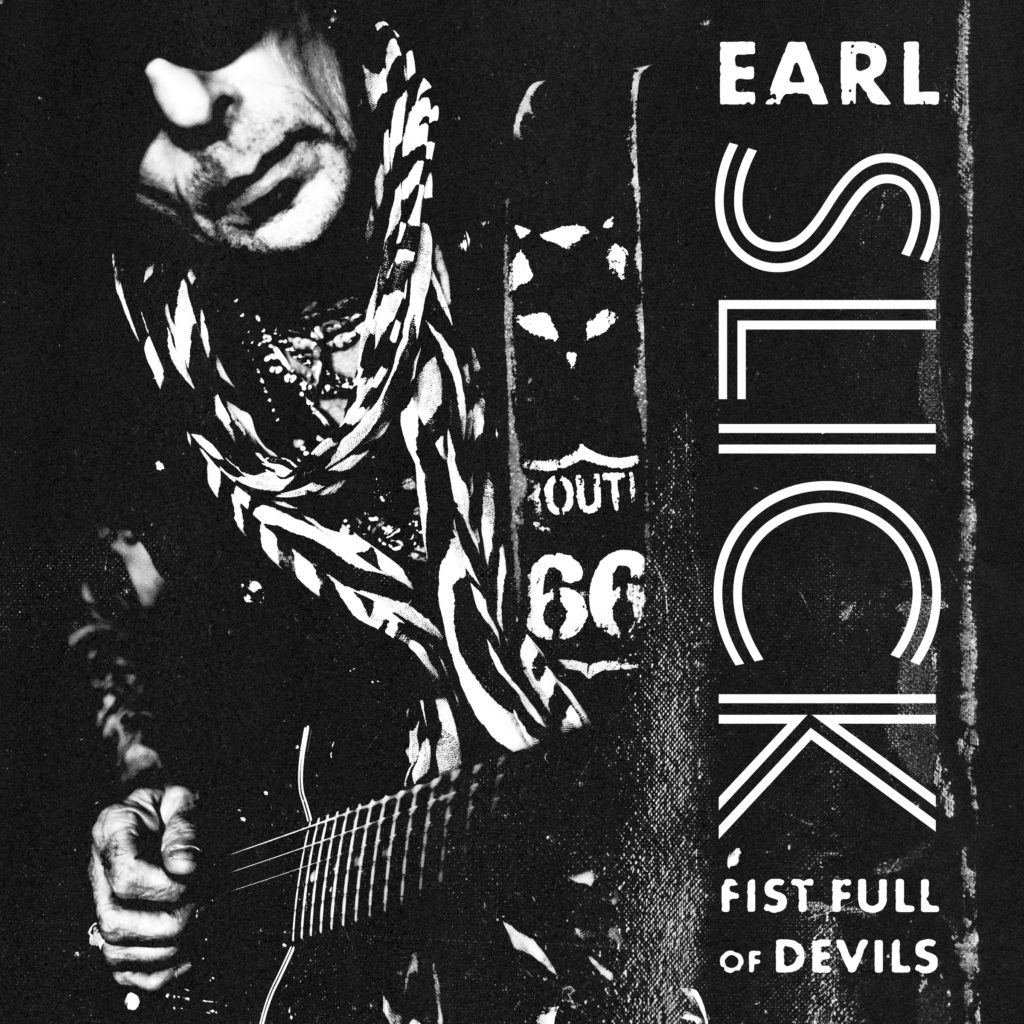 Uncut Magazine: “Slick’s playing is fantastic and there is considerable musical variety on display.”

The Guardian: “One of rock’s most celebrated sidemen.” 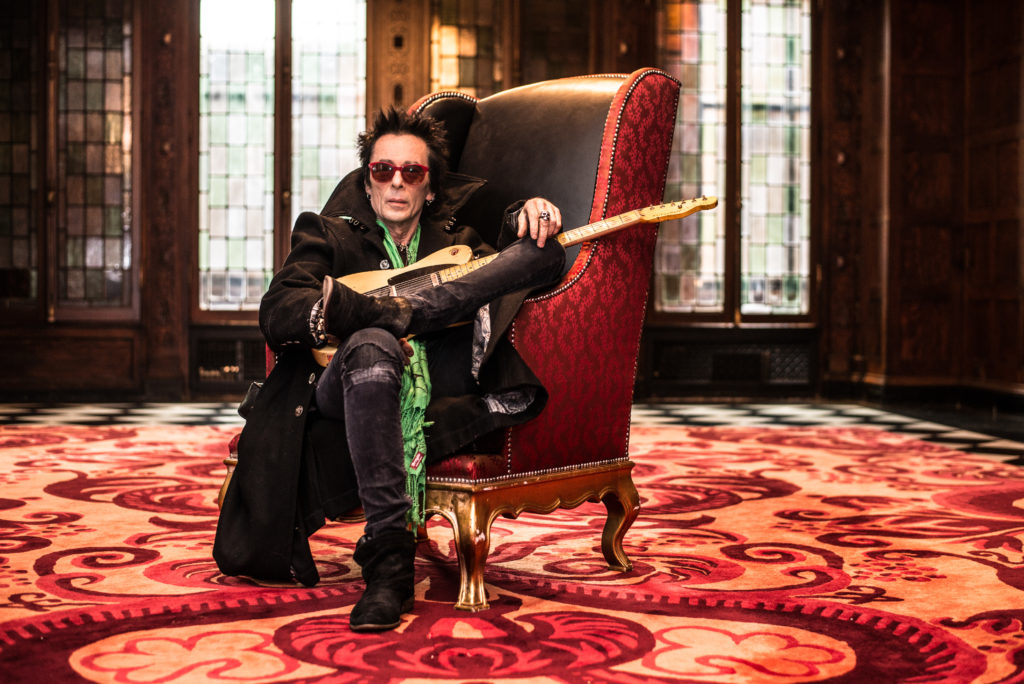 We are very happy to welcome the legendary guitarist Earl Slick to the Schnitzel Records roaster of artists.  The brand new album “Fist Full of Devils” will be released 2 July as a double LP package including a compact disc. 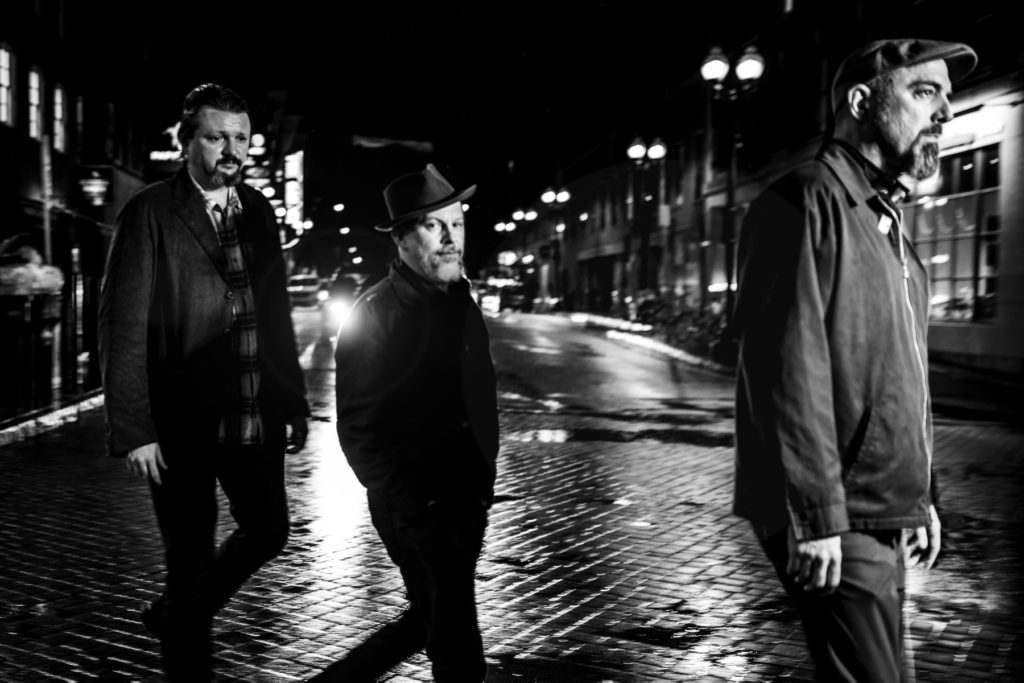