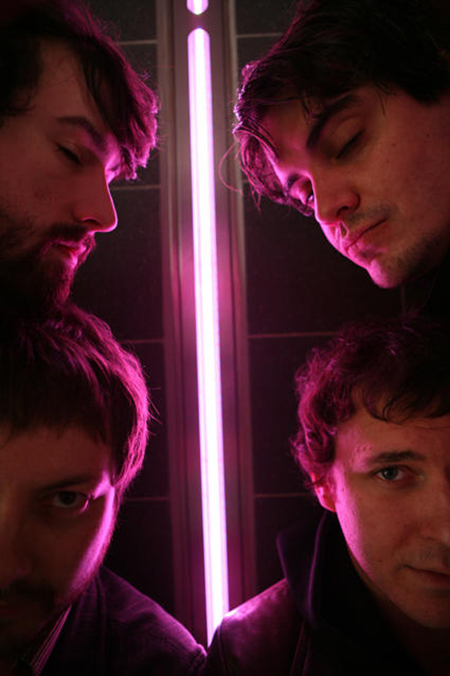 “Speedway 69” are an Indie-,Punk-Rock Band from Dortmund, Germany. They started in 2000 and consist of 4 members. The band is lead by “Cadillac Michigan” (vocals/guitar).

Their latest album is “Spam Dance”, released in 2006. Its song “Sonic revolt” is the title-track of the PC-game “Bet on soldier” and the song “Spam Dance” was chosen to become the official track of the Wakeboard-EM 2006.