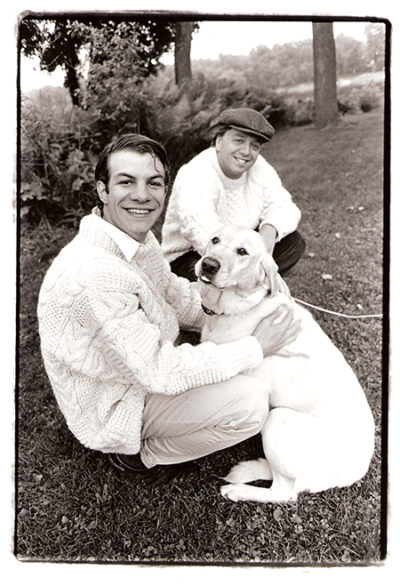 Ween was an American experimental rock band. They formed in 1984 in New Hope, Pennsylvania when central members Aaron Freeman (Gene Ween) and Mickey Melchiondo (Dean Ween) met in an eighth grade typing class. Ween has a large cult underground fanbase[citation needed] despite being less known in American pop music. The band’s style is eclectic, and while they could generally be referred to as rock music, one of their defining tendencies has been experimentation with various styles incorporating a strong element of humor and absurdity. Both Gene and Dean are skilled multi-instrumentalists who overdubbed various instruments on their recordings, though they also record with the regular touring band.