View cart “Ragazzi “Sex And Money”” has been added to your cart. 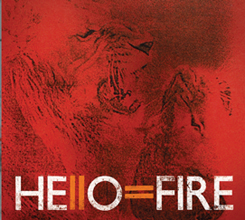